Wood is one of the most suitable materials to engrave. When exposed to laser light tree turns brown when choosing type of tree can be a variety of shades.

Engraving result depends on the density of the tree. Engraving the painted wood, paint layer evaporate the until reach wood layer. 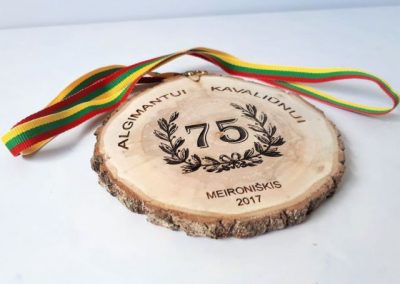 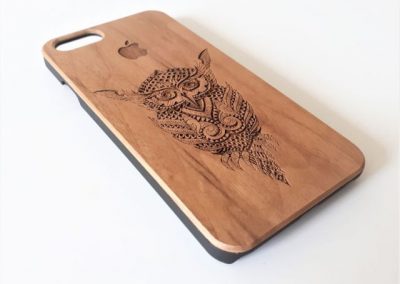 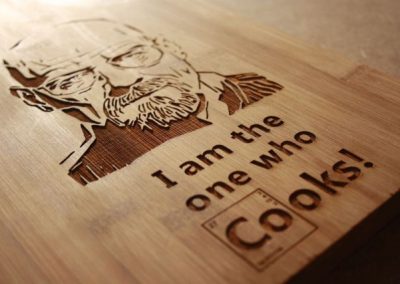 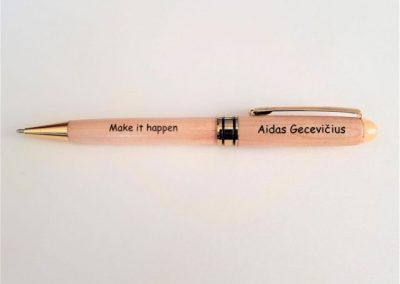 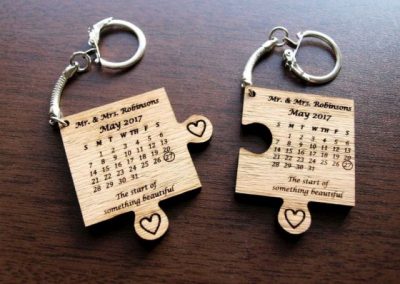 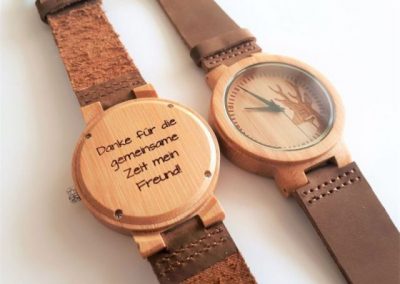 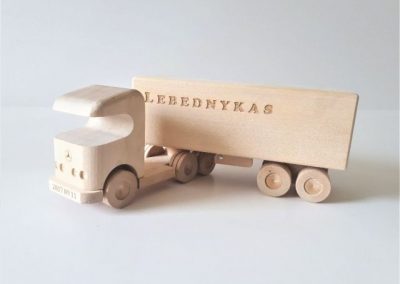 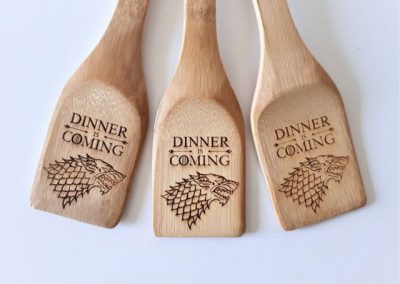 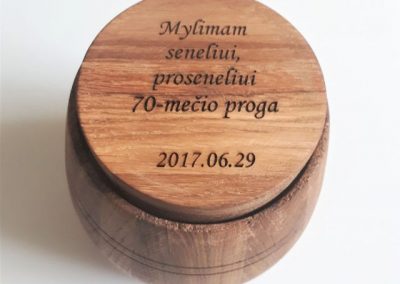 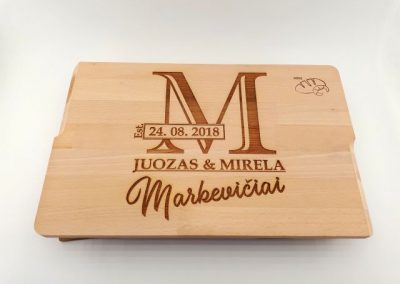 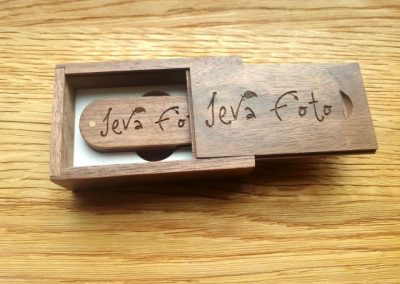 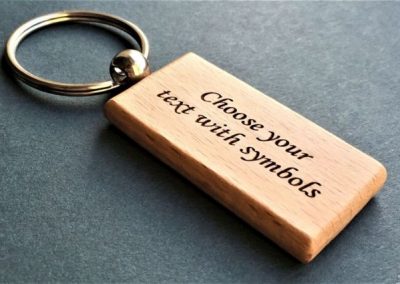 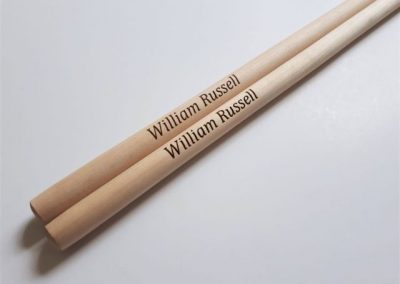 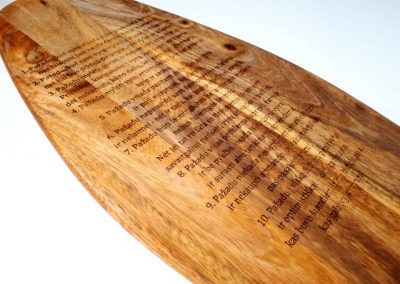 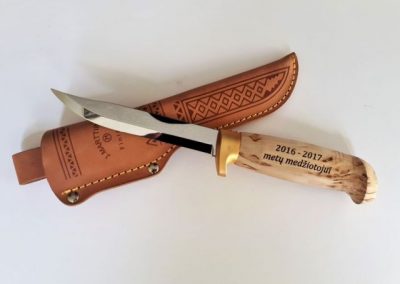 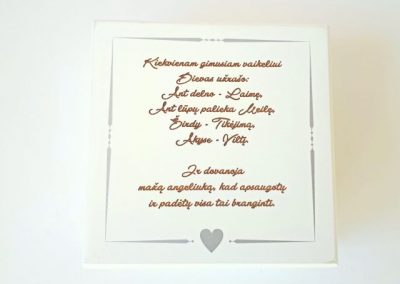 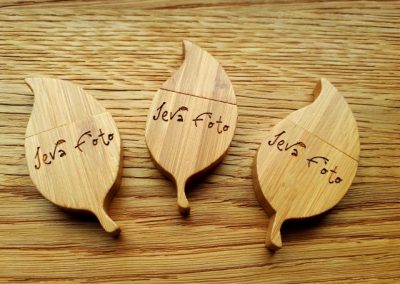 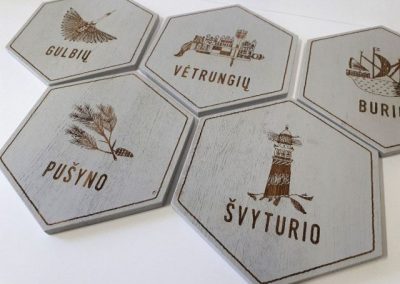 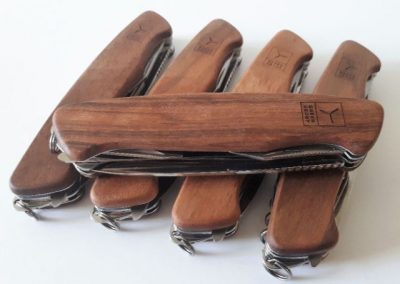 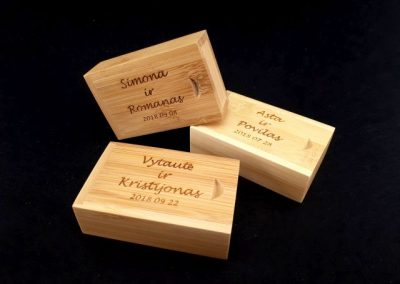